Without leaving this site, you can listen to this recently orchestrated version of “Stories” featuring vocalist Patricia Noonan.

…and this audio highlight reel.

Note: roswithamusical.com is now the official site for all new information on Roswitha.  Please click the link and visit our site.  Thanks!

This link will take you directly to the individual songs.

Kevin and his collaborator David Schrag have been hard at work on their new musical, Roswitha, about the first female playwright, a Medieval German nun.  On this page, you can experience some of our work in reverse chronological order (most recent to way back in 2015).  To start with, here are some demo recordings from January, 2018. 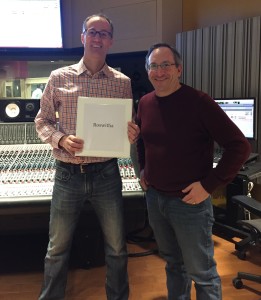 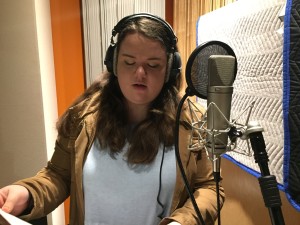 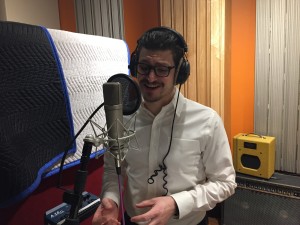 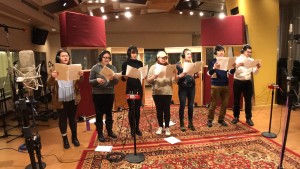 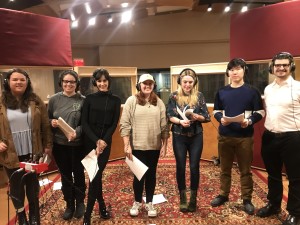 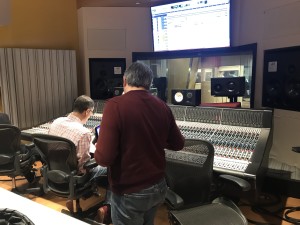 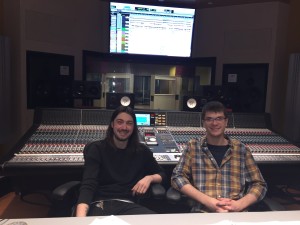 Here is a performance of Act 1 in Berklee’s David Friend Recital Hall on March 6, 2017.  It’s quite out of date at this point, but some of the material is still in the show.

To watch “The Story” as performed at Berklee on Monday, Oct 24, 2016, click the link below and you will be taken to “ustream.”  Our performance begins about 37 minutes into the video.

“The Story” begins at around 37 minutes 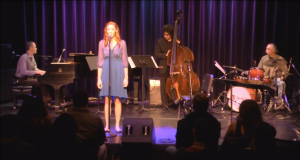 Below is a playlist of demo songs (old version) recorded in May, 2016.  A brief narration before each song introduces characters and summarizes pertinent story developments between songs.  A link to a “bonus” video is available at the very bottom of the page.  Enjoy!

In The Abbey – “the making of” video.