Recently, Kevin has devoted most of his creative energy to musical theater writing.  His five main projects are listed below.  You can watch/listen to some demos by using the “CLICK for Individual Musicals” menu above and to the left:

In this zany comedy with a heart, a family of viruses attempts to win the reality show Ragin’ Contagion by “going viral” – infecting the world’s humans. In the surprisingly touching ending, one virus grapples with his role in the epidemic. This “pandemic project” was written, performed, filmed, and edited by Kevin Bleau. 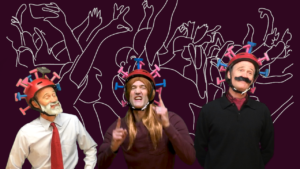 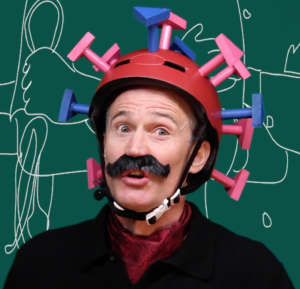 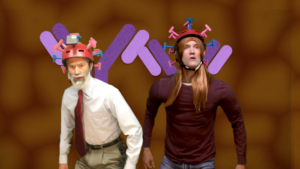 A behind the scenes look at young singers competing in a Chinese idol – style reality show. One of the first original musicals in Chinese – music by Kevin Bleau (and others). First produced in Shanghai in 2019. 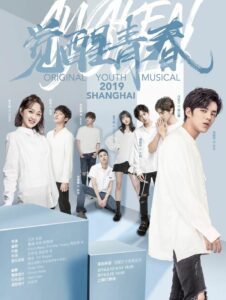 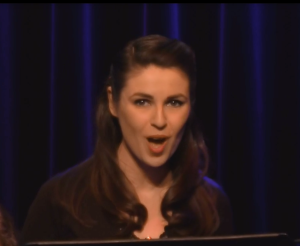 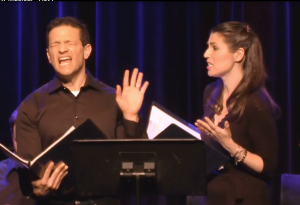 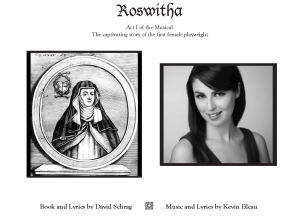 If You Want My Body

An overweight legal dynamo can’t find a man. An overdramatic dancer is about to lose her studio. A mysterious witch promises to solve their problems, but they’ll have to live in each other’s bodies. 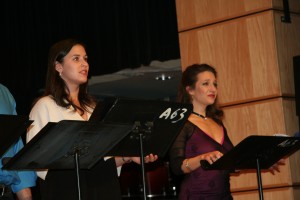 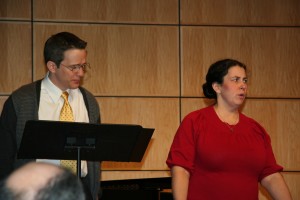 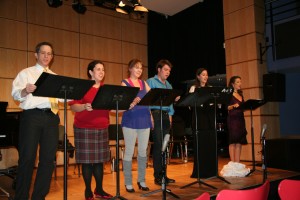 The Mission (a short musical)

Four sperm on a dangerous mission…to fertilize an egg. 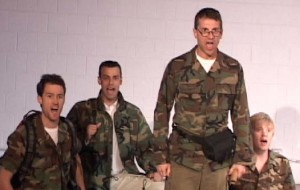 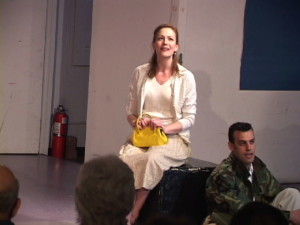